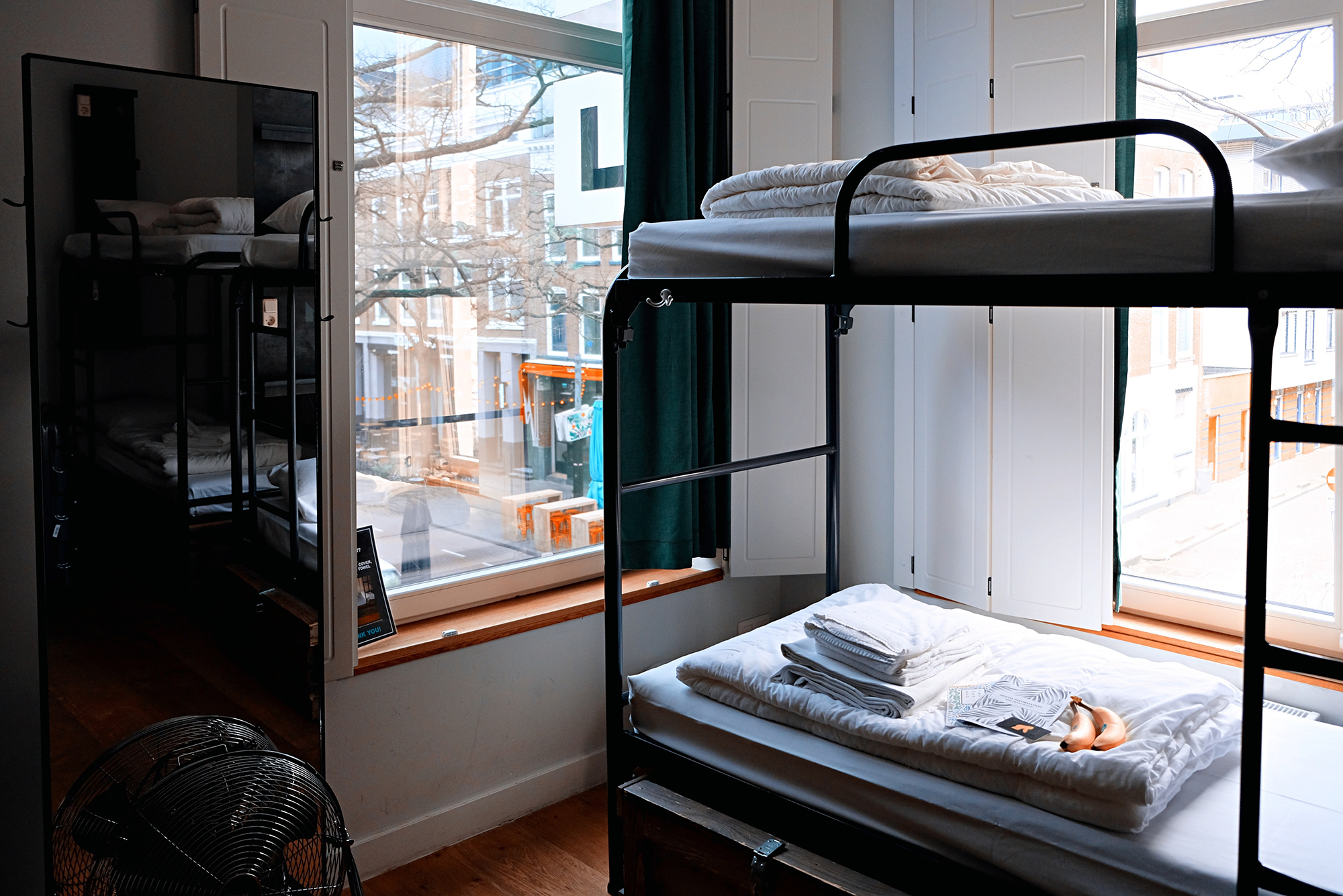 It felt weird and right to be back on a college campus. This sunny afternoon with just a hint of a sea breeze wasn’t that much different than when I had been a college co-ed myself. Except for the slightly salty air.

That was part of what amazed me about the invitation to lead a Bible study on the UNCW campus. Not only was it a Friday afternoon in spring, but on a campus close to a beach. Today was a great beach day. Back on my campus in the Midwest, we had scurried to rooftops to catch a few rays on sunny afternoons. Here the surf and sand were calling. Yet these ladies had invited me and this was of their choosing. A small group opted to skip the sunbathing to discuss Believing God with a couple of women old enough to be their mothers—me and Beth Moore.

Katie met me with a Southern hug and a sweet smile at the back door of the dormitory and led me up to her friends’ apartment. Whereas my dorm had double occupancy bedrooms and a group shower at the end of the hall, theirs were in a pod. Each of the four girls had her own room with a central living and kitchen area. Even with the additional space, one detail was oh, so, familiar–clothes were everywhere. A basket was set askew beside the couch, and it was unclear whether the clothes were overflowing from the couch into the basket or from the basket onto the couch. One swoop sent them all tumbling onto the floor as they greeted us.

I opened our time with prayer and shared updates. We discussed the week’s homework as best we could. It was nearing finals and it was obvious that not everyone had been able to spend much time completing the assignments. I was more than happy to fill in the silences with stories that illustrated some of the major points.

I told a story my friend Sara had shared about her friend’s grandfather who prayed for dimes. He was a pastor and was struggling with finances and questioning whether God cared or was even aware of his circumstances. He wasn’t asking God to fix his problems, but he was seeking assurance that God was in them. Sara had her own story about finding an American dime on a mission trip in Africa. Although I have never prayed for dimes, dimes have appeared at some of the most opportune times when I was desperate to know that God was aware and cared about what was going on in my life. I shared a couple of those stories.

It was time to hear what Beth had to share. I had done this study several times in the past, but I still looked forward to the DVD teaching and was anxious to share it with them. I handed the disc to Katie who placed it in the player. We each settled in. And waited.

Katie looked at her friends who looked at each other. Apparently, this TV wouldn’t work from manual controls, only with the remote. They jumped up and started searching.

Her friends headed to check their bedrooms while Katie overturned couch cushions.

She slowly turned, tears streaming down her cheeks. She looked at me and held up one small dime between her trembling thumb and index finger.

“I prayed for a dime,” she whispered. “God does care.”

Have you ever felt God’s reminders in the little details? Let us know your story. 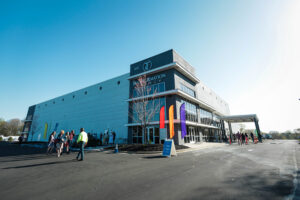 Register for events, connect with others, give online, and more.
Login

This website uses cookies to improve your experience while you navigate through the website. Out of these cookies, the cookies that are categorized as necessary are stored on your browser as they are essential for the working of basic functionalities of the website. We also use third-party cookies that help us analyze and understand how you use this website. These cookies will be stored in your browser only with your consent. You also have the option to opt-out of these cookies. But opting out of some of these cookies may have an effect on your browsing experience.
Necessary Always Enabled
Necessary cookies are absolutely essential for the website to function properly. This category only includes cookies that ensures basic functionalities and security features of the website. These cookies do not store any personal information.
Non-necessary
Any cookies that may not be particularly necessary for the website to function and is used specifically to collect user personal data via analytics, ads, other embedded contents are termed as non-necessary cookies. It is mandatory to procure user consent prior to running these cookies on your website.
SAVE & ACCEPT